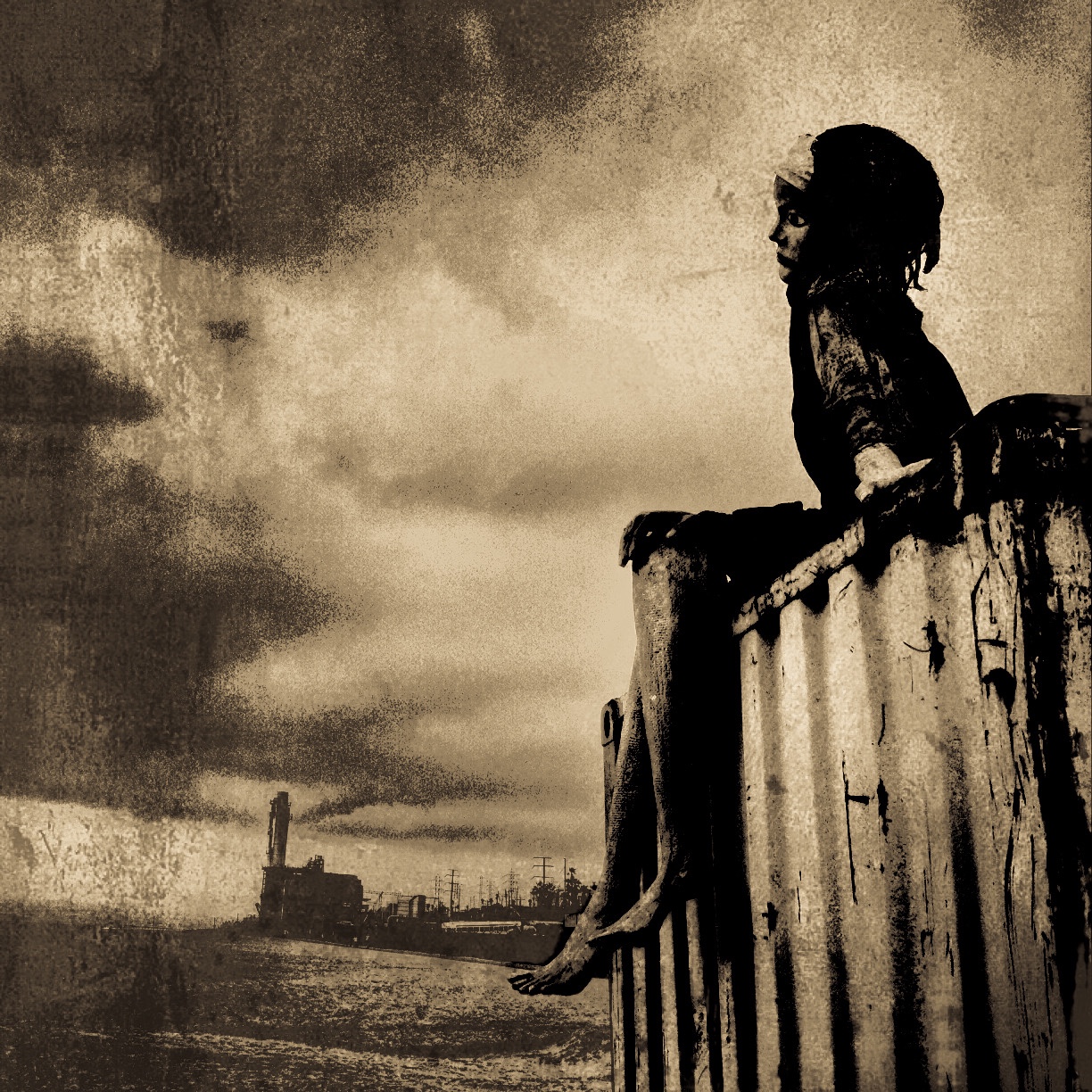 The state of being weary and restless through lack of interest. It is an emotional and occasionally psychological state experienced when an individual is left without anything in particular to do, is not interested in their surroundings, or feels that a day or period is dull or tedious.

Most of the time boredom is fairly harmless for it only lasts a reasonable amount of time. That being said, boredom does posses a certain level of danger. I know, i know, how can boredom be dangerous, right?

Well, imagine the following scenario: you are experiencing boredom in a restaurant while awaiting your empty dishes to be cleared and for the check to arrive. You start to play with the salt and pepper shaker. The most common playing with the shaker involves unscrewing the top to a point that it would fall off if you’d turn it upside down. You then proceed to return the unscrewed shaker into its place. Waiter arrives with the check. You pay and leave. So far so good right? Sure, the result of your childish attempt to fight boredom is still very much alive and lying in wait of the next guest who chooses to dine at the same table you did…

Fast-forward to the next guests arriving. They turn out to be a bit more than just your regular guests. They happen to be the owner of the establishment and a guest he wants to impress. They both arrive with a group of associates that happen to be their bodyguards and henchmen. Yes, in this scenarios these two guests are the heads of two rival fractions that are meeting to seal a peace treaty that will end a year long war that has left dozens dead and even more wounded on the streets of your city. Quite a few of the victims of the war had no ties to either of the fractions. Their only “crime” was to get caught in crossfire or in a way of a runaway bullet. Imagine all the pain and suffering this senseless war between rivals have caused to so many. It’s tragic and sad. I know, I know, I digress.

So, here they are, the two bosses ready to bury the hatchet. The soup arrives. It’s a delicious butternut squash soup with fresh goat cheese and spaghetti squash crostini. While it is perfectly seasoned, one of the guests likes to add a touch of pepper to it so he reaches for the pepper shaker you “played” with while battling with boredom. He turns it upside down and shakes it. Due to the top being so expertly unscrewed by you – the top shoots of and falls into the soup along with the peeper inside the shaker. As the top of the shaker hits the soup it splashes all over the shirt of the startled guest. A few sighs are heard from all around.

The eyes of both of the bosses meet. A few moments of torturous silence follow. Is the truce that hasn’t even been announced yet already over?

See what you did!? You just jeopardised a delicate truce in the making just because you were experiencing a meaningless boredom! How could you be so careless? Your actions could very well burn down the whole city if the rival warfare starts again!

Well, there are consequences for every action. Here are yours: I will not tell you what happens next! Hopefully this will teach you to not engage is stupid ways to fight boredom next time that happens. Better yet, just let it happen. It will pass. Everything eventually does. Just like you will pass without finding out how the story above ends. Yes, I am that petty!